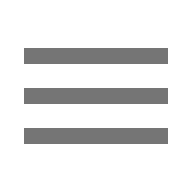 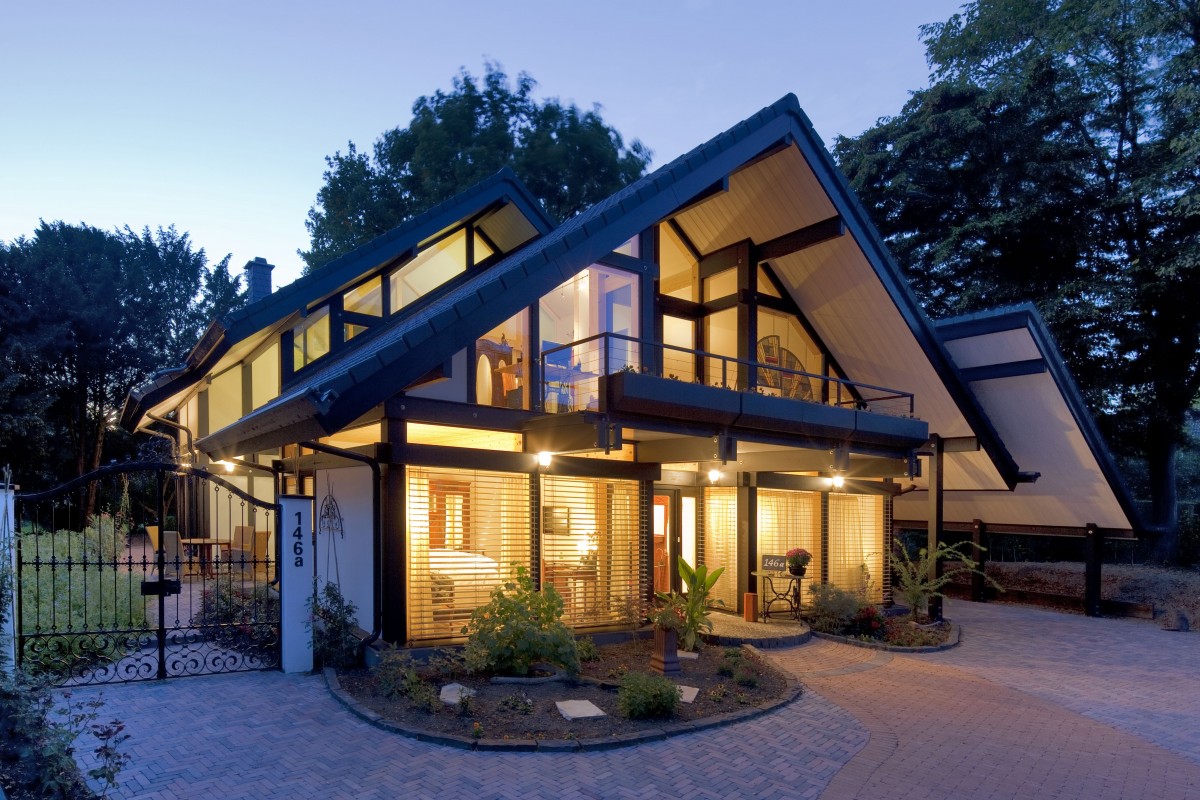 A Mesage From Our Owner

I’m Cole Jeffers, the proud owner of McGrew Service Company. I began work for Richard McGrew in 1999 as an Electrical Apprentice. After receiving my Journeyman’s license, then my Masters, I began working in the Service Department. After many years of learning and growing the Service Department, I became Service Manager and from there, earned the title of, “General Manager.” In early 2018, Mr. McGrew offered me the opportunity to buy the business. I jumped at the chance, finalizing the deal in October of the same year. I knew instantly my top priority was to continue the consistent, top-level service that McGrew had provided since opening in 1988. The company began as McGrew Electric, and over the years we’ve grown into a multi-faceted company, providing electrical expertise and more to homeowners and businesses throughout Central Arkansas. What began as a small business has grown into McGrew Service Company, an enterprise specializing in all things electrical and generators.

Chris, the electrician, found a breaker in my panel box that had already started to burn. I had experienced flashing lights in my den and could not find the cause. He did and probably prevented the house from catching on fire. He did several other jobs for me and in 4 hours got my 40 year old house back on its feet. He was on time, knew his job and listened to what I needed and got it done. I am very pleased with his work and his fee. Thanks, Mike Ledford Homeowner 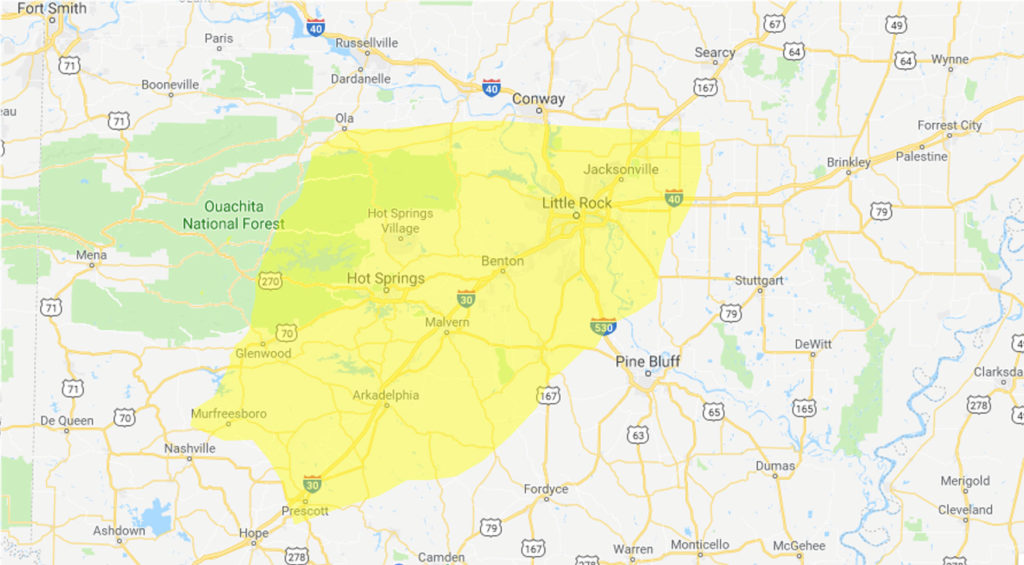